Deborah Sacrey is a geologist/geophysicist with 41 years of oil and gas exploration experience in the Texas, Louisiana Gulf Coast, and Mid-Continent areas of the US. Deborah specializes in 2D and 3D interpretation for clients in the US and internationally.

She received her degree in Geology from the University of Oklahoma in 1976 and began her career with Gulf Oil in Oklahoma City. She started Auburn Energy in 1990 and built her first geophysical workstation using the Kingdom software in 1996. Deborah then worked closely with SMT (now part of IHS) for 18 years developing and testing Kingdom. For the past eight years, she has been part of a team to study and bring the power of multi-attribute neural analysis of seismic data to the geoscience community, guided by Dr. Tom Smith, founder of SMT. Deborah has become an expert in the use of the Paradise® software and has over five discoveries for clients using the technology. 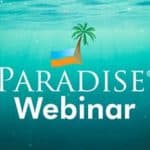 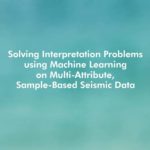 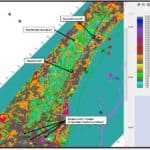 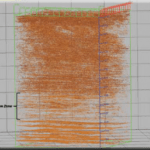 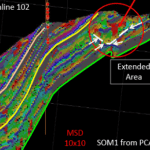 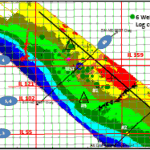